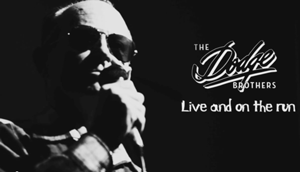 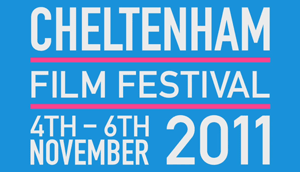 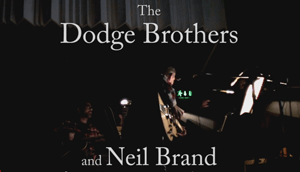 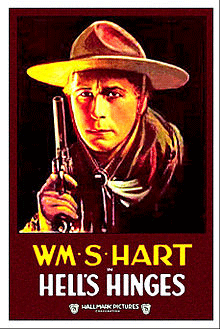 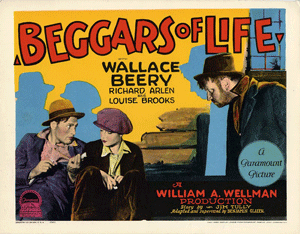 For several years now I have been working with The Dodge Brothers, aka Mark Kermode, Mike Hammond, Aly Hirji and Alex Hammond, masters of blues and skiffle in the American 40s and 50s tradition. As they put it themselves they specialise in 'trains, prisons and interpersonal relationships using high-powered weaponry...' They are also superb musicians, boasting two PhDs in film amongst their line-up. So it made sense that together we would take on some silent film accompaniments.

We have had a huge success with Bill Wellman's 1928 melodrama 'Beggars of Life' (starring Louise Brooks and Wallace Beery) a story of hoboes riding the railroads of pre-depression America. The second film in our repertoire is the extraordinary 'Ghost that Never Returns' of 1929, a Soviet picture by Avram Room set in the then satellite state of Georgia but looking like the Arizona desert and featuring a prison drama straight out of Wim Wenders. Our third film is the great William S Hart in Hells Hinges, a tough Western of 1916 in which Hart's character falls for the sister of a preacher - the blazing finale in which he wipes out the town makes this the High Plains Drifter of its day.

We improvise to these films based on music structures written by Mike Hammond and have toured extensively round the UK, regularly performing in London. There will be more scores but at the moment we're happy touring these.