SO YOU WANT TO PROGRAMME A SILENT FILM?

If you're a cinema or arts venue that is interested in programming silent film and have never done it before, here's an easy guide to how to go about it. 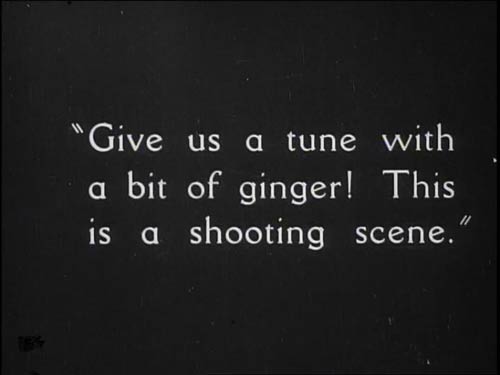 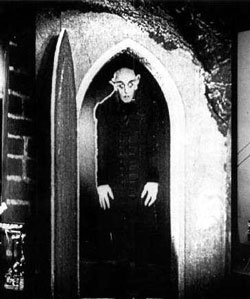 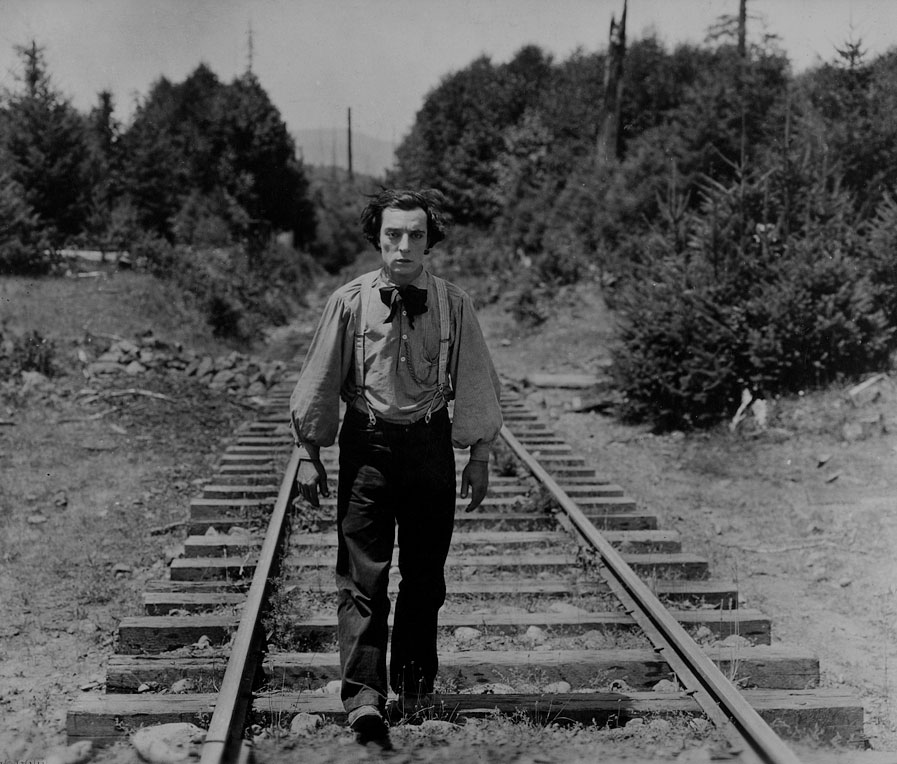 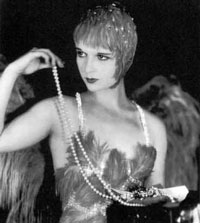 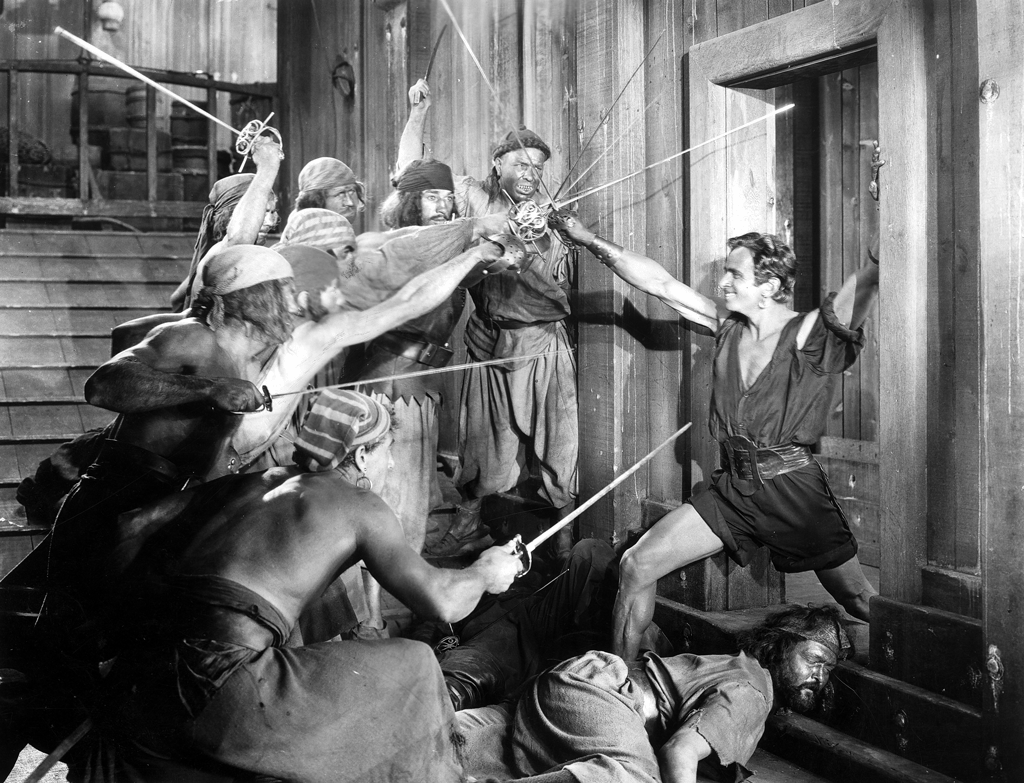